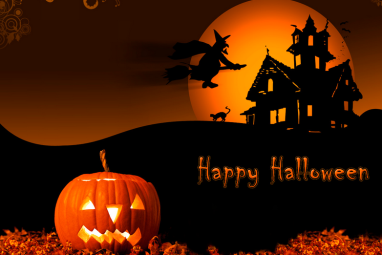 October has finally arrived, and tons of children who have been anticipating the arrival of Halloween have already excitedly picked out their costumes. Halloween is a holiday that has been celebrated since the eighth century! The idea comes from an ancient harvest celebration created by The Celts. Their new year began on November 1st because for them, it was the time of year that it started to get cold, food couldn’t be harvested, and several people got sick and died. These people believed that the spirits of the dead could cross over to the living world the night before the new year. That night was known as All Hallow’s Eve, later to be known as Halloween. Eventually, people would dress up in hideous masks and costumes to keep spirits from wreaking havoc on their land, which turned into what kids do on Halloween night now, dressing up in costumes to go trick-or-treating.

Nowadays, children and adults enjoy wearing either fun or scary looking costumes. They go door to door saying, “Trick or treat?” and receive various types of candy. Some people like putting on haunted houses at home, and some people can even buy tickets to go to haunted houses put on by professional actors. Many schools let children wear their costumes for the day which is fun because then they can see how their friends have chosen to dress up. They can wear a costume by themselves, or wear costumes that work for a group of people, like characters from shows or books.

Halloween is a time for people to get creative and let their scary and silly sides show. On October 31st, Halloween is celebrated differently around the world. No matter how you may celebrate this spooky holiday, remember to be safe on the streets at night and have fun. 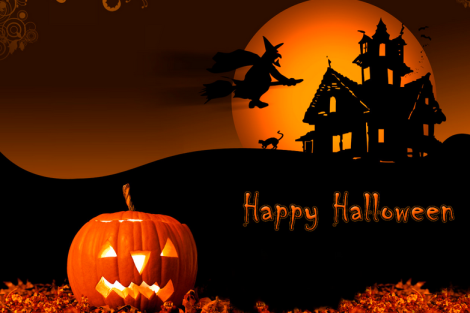