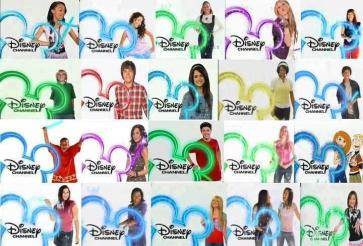 There have been many changes in Disney Channel over the years. Shows that people have loved ended, and Disney Channel has added some new shows that aren’t as loved. Many people have created social media accounts dedicated to the “old” Disney Channel. They post pictures of shows that no-longer air on Disney Channel such as, That’s So Raven, Hannah Montana, Good Luck Charlie, Kim Possible, and many more, saying that Disney should put these shows back on, or create a whole new channel for the old shows.

Based on a poll of the Journalism class, only 2 out of 30 people liked the new Disney Channel. Sam Torres, an 8th grade student says, “Since I have a little sister, she’s always watching Disney Channel, so I’m more familiar with the new shows, and I like them more.”

However, Emerson McCafferty-Cable, also an 8th grade student says, “The newer shows on Disney Channel aren’t as good as the older ones because they have a bad storyline that could easily be resolved.”

In conclusion, there are many different opinions for new and old shows that have aired on Disney Channel. Most people in Mr. Shelton’s Journalism class prefer the old Disney Channel, but, others like the new shows and dislike the old shows.