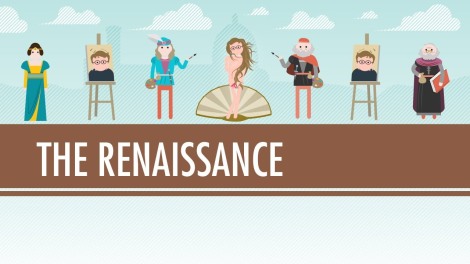 This year our Renaissance Fair will be held on May 19. There is going to be many booths and and plenty of food. Each booth will have some sort of game or maybe something you can buy. Some booths will be the ring toss booth, the garland booth, the face painting booth, the mini catapult filled with water balloons, and many more different games. There will also be a jail, give Mr.Croshaw a ticket and he will send his workers out to go take your friend away to the jail. There he Mr. Croshaw will hold your friend in jail for 5 to 10 minutes. To get out of jail the person has to sing a song to Mr. Croshaw. Everyone has been asked to show up in a costume as a person living in the renaissance time period. During the whole fair teachers will walk around searching for people with the best costumes and tell them that they are apart of the fashion show at the end of the fair. The people that have been chosen are told do a fashion show to show off their impressive costumes. There will be music playing and one of our teachers will be making commentary on the different costumes. Like most years the fair will happen in the front of the school. The fair begins after school at 2:30 and goes until 4:30. Overall everyone at the Renaissance Fair will have great time.