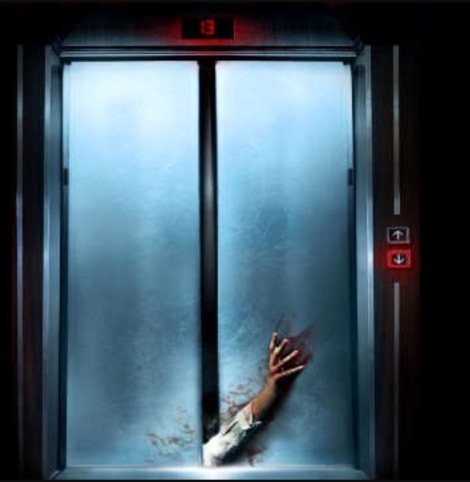 Chapter 2: The Doctor
When you are admitted to a hospital, they place on your wrist a white wristband with your name on it. But there are other different colored wristbands which symbolize other things. The red wristbands are placed on dead people. There was one surgeon who worked on night shift in a school hospital. He had just finished an operation and was on his way down to the basement. He entered the elevator and there was just one other person there. He casually chatted with the woman while the elevator descended. When the elevator door opened, another woman was about to enter when the doctor slammed the close button and punched the button to the highest floor. Surprised, the woman reprimanded the doctor for being rude and asked why he hadn’t let the other woman in. The doctor said, “ that was the woman I just operated on. She died during the operation. Didn’t you see the red wristband on her wrist?” The women smiled raised her arm and said, “Something like this?” The doctor backed into the corner. The woman started morphing into a demon. She pressed the button to the basement while cackling loudly. The doctor screamed.