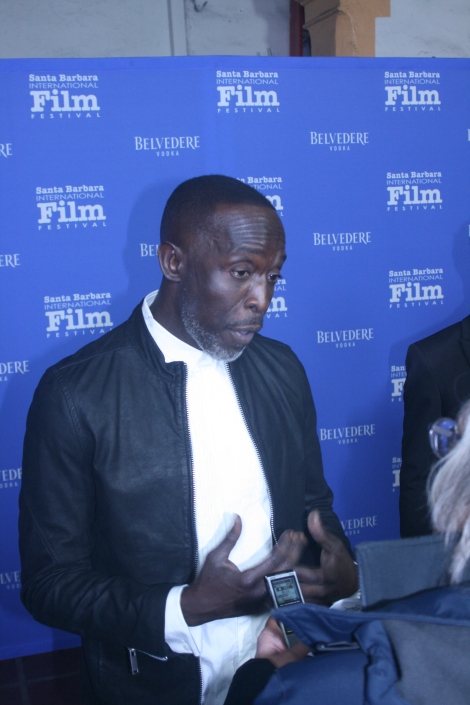 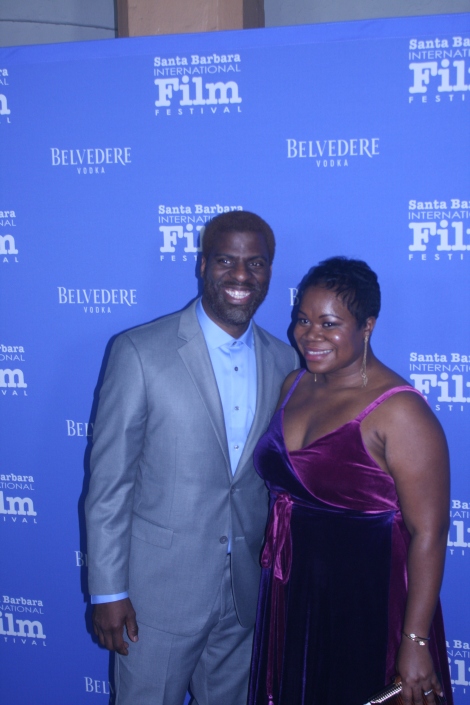 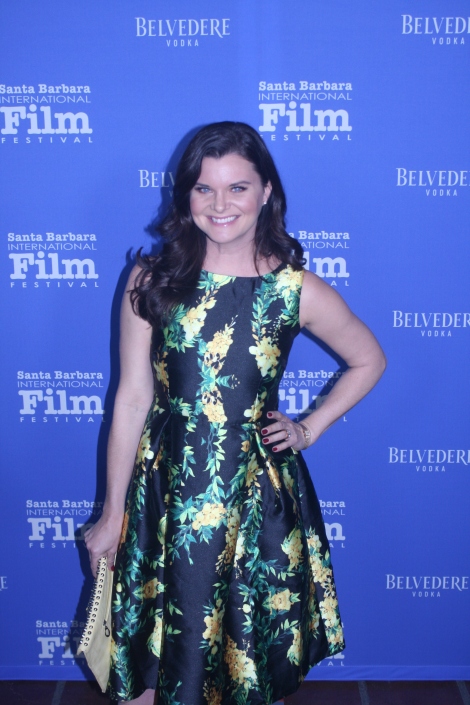 Wednesday, January 31st, was the opening of the Santa Barbara International Film Festival. The Arlington Theatre was was radiant and the stars walking out their limos were glowing. People were waiting to see which star would appear next. There were smiles on everyone’s faces and in the air there was a strong feeling of anticipation and excitement.

The stars at the event were Michael k. Williams, Che Smith, Heather Tom, and Alec Baldwin. The director of the movie was Emilio Estevez, who also attended the event. Interviewers and people attending the event got a special surprise visit from the father of Estevez, Martin Sheen. Many of these people have played apart in multiple films. Whether they are actresses or directors they have made their mark on the film industry. Before the event began, director of the film festival, Roger Durling, gave a special speech for all those affected by the mudslides. He read the list of names who have lost their lives or are missing. He gave his condolence to everyone affected and wished everyone the best of luck.

The film for the night was called The Public. The Public was about a group of homeless people who go to the public library in New York. After learning that the emergency shelters are full and they will be unable to have shelter during a New York winter, they decide they will not leave the public library during closing time. After what starts as a peaceful protest, there is a riot and the matter becomes a lot more serious than how it started. The movie is a very interesting concept. The matter of homeless people often becomes forgotten and this movie helps people become more aware of it. Personally, I would have never thought of this as an idea for a movie.

Overall, opening night the Santa Barbara Film Festival was a success. There was not single star without a smile on their face.